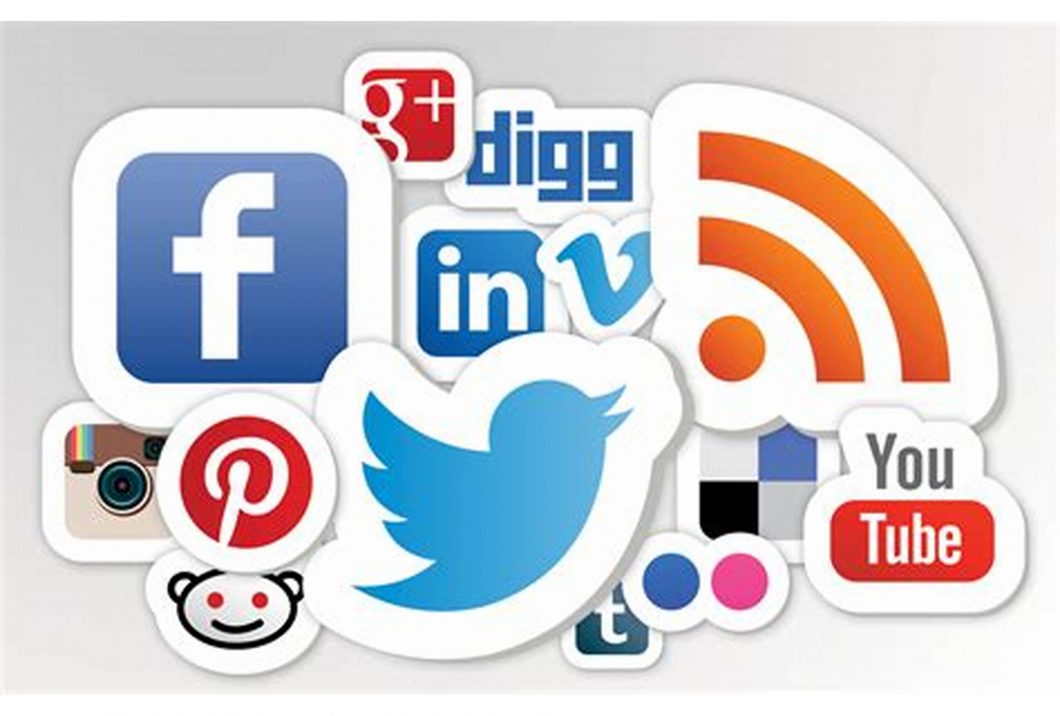 Auto-Posting from WordPress to Twitter, Facebook, LinkedIn, etc. can save you a lot of time. If you are a WordPress blogger writing a new article you might want to inform your friends, family, and communities about the new article via your social media network infrastructure, where you buy Facebook account or an account from any other social media platform that you use frequently. Rather than manually sending out a tweet or going to Facebook and posting on your wall you can automate this process by installing plugins inside WordPress from various 3rd party plugin providers. I have tried several plugins, some of them are totally free but limited (e.g. only Twitter + Facebook integration) and require some technical knowledge in creating a new application on Twitter, Facebook to be able to use this feature which might scare off some inexperienced users simply finding it too complicated.

The most sophisticated, complete, easy to use, and manage WordPress plugin I came across for this purpose is the one from LinksAlpha which you can download from here. It has the capability to post into up to 30 different social media networks:

Signing up at AlphaNetworks is for free and using their Freemium version you can use up to any two networks for free. If you need more than two networks you have to sign up for the paid membership Pro version of this product.

I found a way to bypass this a little bit. Let’s say if you auto-post from WordPress on Twitter you can send your tweet to Facebook (Facebook Profile/Wall, Facebook Pages) too. Because it is sent as a tweet (includes the headline of your post plus shortened link) you have only got up to 140 characters showing up on your Facebook wall but at least the information is there. If you directly send from WordPress to Facebook the information on your Facebook wall is more detailed. Decide on your own what serves you best. For this purpose, I created a new article on WordPress and published it. The information was sent as a tweet to my Twitter account and also posted on my Facebook Profile/Wall and my Facebook Fan Page. But it was only posted once and not from Facebook back to Twitter. So in my case, a loop did not occur which is very good. Just imagine you’d get a small Twitter broadcast storm and become famous for that overnight with millions of new followers ending up in the Guinness book of records and finding your entry in social media networking internet history. Maybe they are using a kind of Spanning-Tree algorithm to avoid loops of sending messages in social media networks back and forth.