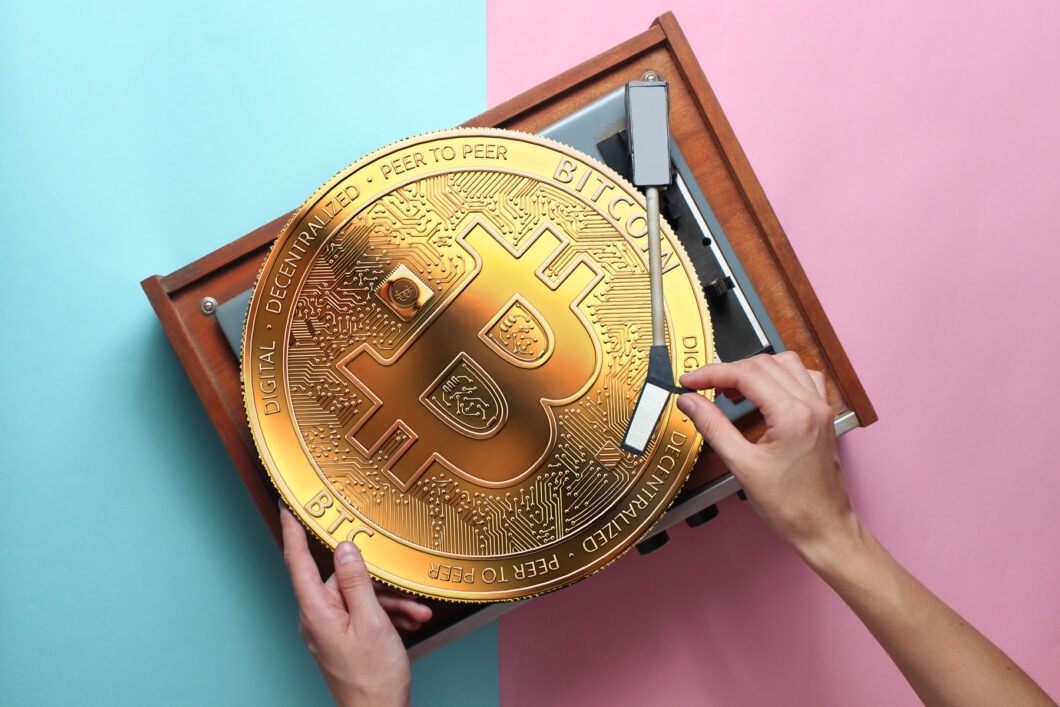 NEW YORK (InsideBitcoins) — With the recent decision by Overstock CEO Patrick Byrne to move some of the basic functions of Wall Street to a block chain, it seems that the Bitcoin community is more interested in the idea of colored coins than ever before. Reddit may also be issuing their own colored coin in the near future, but it’s important to remember that these token systems built on top of the Bitcoin protocol can represent more than stock in a company.

In fact, one of the organizations at the forefront of the colored coins concept for decentralized asset issuance has some ideas as to how this technology could improve the process of selling tickets for concerts and sporting events. Alex Mizrahi, also known as killerstorm, is the CTO at ChromaWay, and is currently exploring the idea of using colored coins to disrupt the ticket issuance and sales industry.

What are the current problems associated with ticket issuance?

Inside Bitcoins reached out to Mizrahi via email to get more details on this disruptive concept. When asked which problems he’s looking to solve with a colored coins system for selling tickets, Mizrahi pointed out some issues with the current setup:

“We believe that it would be better if tickets [were] sold on the open market [via auctions]. If [a] show is popular, [then] most of the extra profits will go to the venue and artists rather than scalpers, which is a good thing. This is a controversial topic. Generally, people dislike scalpers and the whole idea of paying extra for tickets, [so] perhaps we can [make the argument] that [the] free market is usually a fairer system.”

Mizrahi is right to point out the problems associated with the rather large second-hand market for tickets to various types of events these days. There are plenty of people who squat on as many tickets as possible when they’re first released with the sole intention of selling them at a higher price. On top of that, StubHub and other secondary markets for tickets can charge as much as 20% in commissions for matching a buyer with a seller.

A simple solution for event organizers

The ChromaWay CTO also talked about the idea of having event organizers issue their own tickets instead of outsourcing the process to a third party.

“Running a ticket-selling server can be a significant burden for [event organizers and promoters], especially when this server needs to process payments,” Mizrahi said. “We believe that colored coins can give more control to individual venues and promoters, ensure adequate transparency, and level the playing field for ticket outlets.”

It’s possible that such a system could remove the need for relying on third-party specialists when it’s time to issue or sell tickets. The fact that colored coins are issued directly on top of the Bitcoin block chain means that they’re also an easy solution for accepting payments. Outsourcing to the block chain

The man also known as killerstorm went on to explain that Bitcoin and colored coins basically allow event organizers to outsource some of the work associated with selling tickets in a practically trustless manner. In other words, an event promoter could use Bitcoin for processing payments and colored coins for ticket issuance, which replaces the centralized options of the past with a simple, low-trust solution.

With colored coins, any asset issuer can outsource many of their basic responsibilities to the relatively cheap and secure Bitcoin block chain.