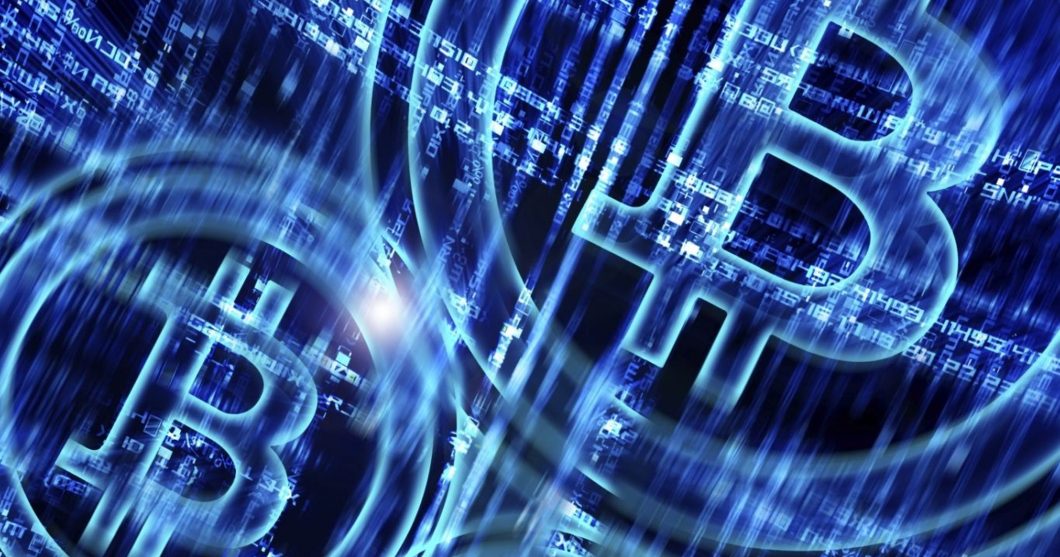 Coinvest is an interesting concept that I fully understand the need for. Buying, selling and trading crypto, as well as ICO tokens, can be complex to people not familiar with the Crypto Space. At torque trading systems you will find a comparison of different services and platforms that are competing with Coinvest along with their ratings and performance in the market.

However, Coinvest has recognized this and aims to create an App where you can convert from FIAT to Crypto and then using the debit card can use the App for purchases. As well at the current ICO level, you can buy COIN their own token. Which not only is an investment into the App and its platform. But also the main mechanism of buying and selling on Coinvest. It has also generated a lot of interest to the point that the private whitelist was oversubscribed with over 1500 registrants and 3.3x our max cap of $3m. The next round is during February and it looks like it will be a busy ICO and may possibly sell out.

The team behind Coinvest is also professional and well put together including Damon Nam (Founder and executive director) who is a veteran of Microsoft with over 16 years in the business. Along with Byron Levels (Technical Director) who has 23 years in the IT field working with many fortune 500 companies. Another important factor to consider is that the product will be operational during 2018. Public release, Mobile Platform Support, Debit Accounts, and Coinvest wallet API’s will all be completed. An Alpha and private Beta testing has also already occurred. Making Coinvest a quick ICO turnaround for investors, unlike many out there that can take years to get from idea phase to product. It is no surprise that it got oversubscribed in its initial offering. But when you also compare it to other exchanges already on the market such as Coinbase you can see there is a lot of potential for the value of COIN to accelerate during 2018. As I can see Coinbase being its main competitor competing for investors wanting to invest directly from FIAT. But also if the mechanism is expansive to onboard ETH tokens for example allowing easy access to ICO’s. I can easily see Coinvest also being used by traditional investors like myself that operate on multiple platforms. As we go where the coins and tokens are, but having an App well built and easy to use also means that we can trade on the move. Currently something several has tried but I have yet to find an exchange App that delivers what I need for trading. This will certainly be an interesting development for this year. As well as giving access to millions of more new investors wanting to buy into the Crypto Space.

If you are interested in investing in Coinvest I recommend reading the whitepaper and going through the team to see their previous achievements and project history. As the solid team is one of the main things I like about this project myself. As several ICO’s I have come across recently seem to lack a team that can deliver. Yet in this one, they seem to know exactly where they are taking the venture, and won’t be long until we can see the project come together.