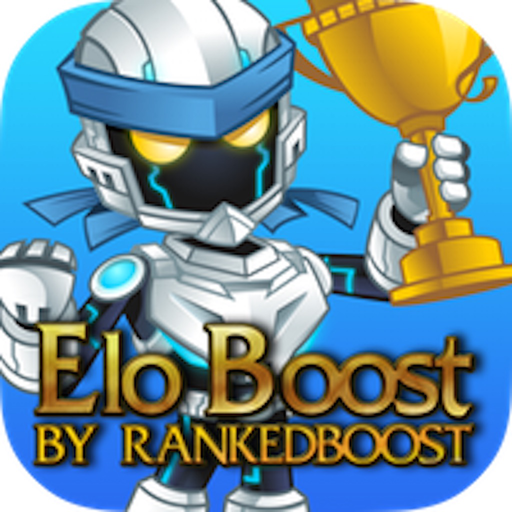 There has recently been a commotion within the League of Legends gaming community. The issue was about a high elo boosting player named Damir. He said that he had 36-0 on his gaming account with Diamond 2 MMR. But apparently, the account just reached Platinum IV.

Riot Game which is the main develop of League of Legends responded to this issue in the form of a tweet. The developer said that the climb takes much longer these days. The team said that they did it on purpose because they don’t want people creating alt accounts just so they can blow the climb. The tweet was ended with a statement along the lines of encouragement for the players to remain in their accounts and that smurfing ruins the entire game as a whole. Response Of The Masses

Of course, when people read the tweet, a lot of gamers started asking some hard questions as well. They started scrutinizing the ranked ladder. Many Twitter users replied to the tweet as well questioning whether smurfing really has that much negative impact on League of Legends.

We also have something we want to say regarding the situation. On one hand, we agree with what Riot Game was saying. Indeed, smurfing, can really ruin the ranked ladder as a whole. It undermines the whole purpose of the game. However, it is also important to note that the climb is not the only reason people need their smurf accounts.

For one thing, a lot of high-elo players like to create lower MMR accounts so it will be easy for them to dodge games without having to wait for the time penalty. It also lets them get into queues a lot more conveniently and quicker. On top of that, there are also players who likes a big challenge. Hence, their reason for getting smurf accounts. The rest of the players, meanwhile, only thought about creating a smurf account so that they can practice combat skills among other things without having to damage the MMR of their main gaming account.

What We Think Of The Riot Game Solution

The proposed solution of the developers is to make the climb a lot harder as a way to level out the game arena. However, it proves to be inefficient because the said solution does not really provide the perks that players usually get with their smurf accounts.

In other words, most players simply won’t follow their advice. They will just keep on creating smurf accounts as always. Since a lot of players continued to using smurf accounts, this has made the gaming experience a whole lot worse than the first issue. These players continue to smurf and at the same time, they begin to get frustrated and exhausted with the a number of games that they need to play just to rank. Hence, the game is becoming less and less enjoyable. More so, it is becoming complex and irritating.

The case is a lot worse for gamers who have a full-time job. As well know, employees like them have little time to play games like League of Legends. Due to the limited time that they have, it is a lot harder for them to rank due to the new standards. Therefore, they don’t enjoy the game anymore.

There are many ways Riot Game can attack the current issue. But the one that they just presented proves to be a losing front for both the sides of the players as well as the developers. Check back for more news about this in the next couple of weeks. Who knows? Maybe Riot Games will have a new solution for this by then.