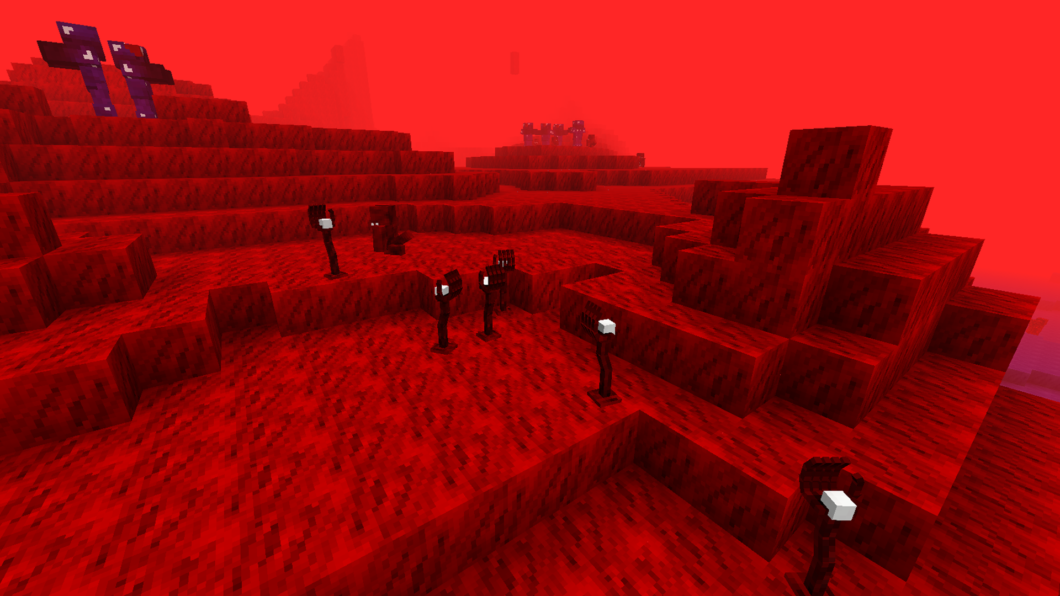 Minecraft Misa’s Realistic Texture Pack originally started as a basic modification for Creative mode back in 2009 and Misa the creator states that, at the time, she had no intention to release it for others to download. Eventually, Mojang released Indev mode and she incorporated terrain.png to her texture pack; with the release of Infdev she realized that 32×32 files could be used for better quality. Eventually, the creator uploaded her files for constructive criticism after modifying all the art she could find. The pack gained popularity so quickly that she decided to open it to the public and regularly maintain it all the way up to the current version of Minecraft, 1.2.5.

As previously stated, this texture pack works to bring out the livelihood of the textures while keeping most of the basics still present. For example, the water has fewer obvious lines creating the illusion of a deep blue ocean while the grass has more lush to its blades. Some additional stand-out textures include the vines spilling off of the trees and that the snow looks better connected to its adjacent blocks to create a more realistic snowfall look.

One texture in particular stands out in this texture pack: the Enderdragon. Considered the “last boss” of Minecraft, the Enderdragon is a large, black dragon that is supposed to instill a sense of fear when encountered; however, due to being rendered in the same blocky style as the rest of the monsters, the Enderdragon gives off the opposite impression and comes across as slightly ridiculous looking. Misa’s Realistic Texture Pack changes this by giving the Enderdragon a new head, spikes protruding out from his body and a sleeker body that will be sure to place fear into any player. This texture pack is worth the download just for this change alone.

Many consider Misa’s Realistic Texture Pack a must-have download for Minecraft; once you give it a try, chances are you will never return to Minecraft’s regular graphics again.