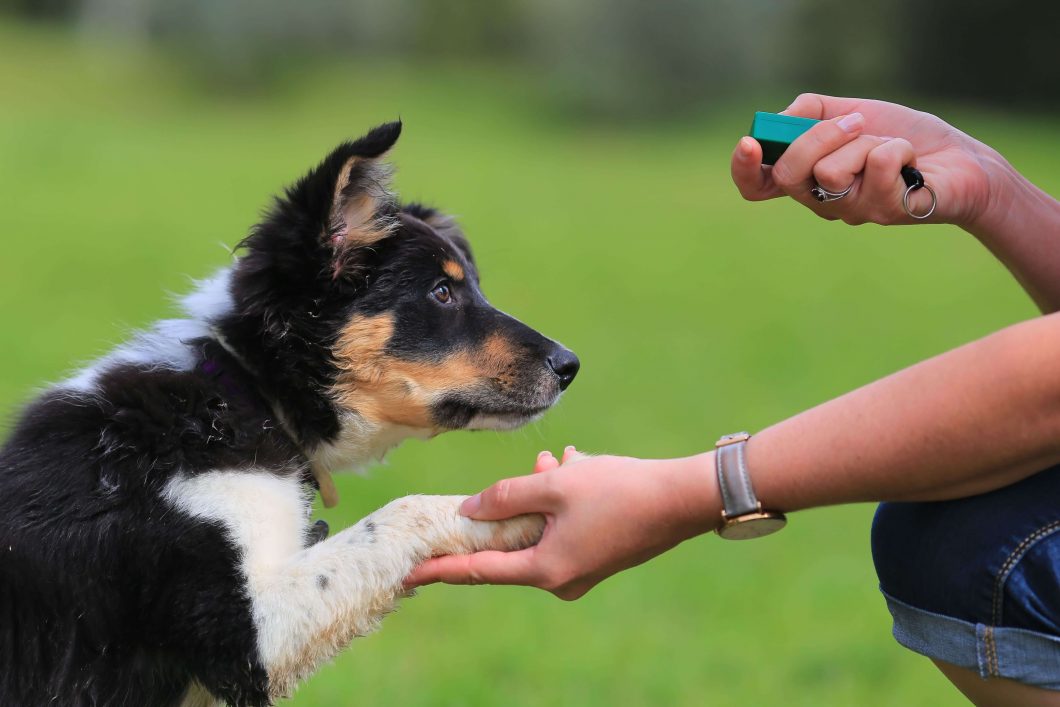 The Samoyed is a beautiful, rare dog. If you choose to purchase or adopt a Samoyed, you’ll be stopped constantly-everyone wants to tell you, “What a gorgeous dog!” and ask “What kind of dog is that?” And your handsome, friendly Samoyed will bask in the attention.

When I adopted my Samoyed nearly three years ago, I knew all of the facts it was a medium-sized, solidly built Russian breed, with abundant white fur and intelligent, almond-shaped eyes. Breeder prices were astronomical-a thousand, twelve hundred, fifteen hundred for a pedigreed pup. But I had no plans to create a show dog or breed it-so I searched petfinder.com for Samoyed rescue organizations. And many popped up. This breed has a plethora of admirers. My Samoyed was found wandering in a rural part of Ohio. After the Humane Society picked him up, the Buckeye Samoyed Rescue whisked him off into their care. Luckily, the day I called inquiring about a Samoyed was the day my dog was brought in.

I had decided on a Samoyed for many reasons-their sheer beauty, the reports of their loyalty to their owner, the unique trait of being easy on people with dog allergies, and their medium size. Samoyeds are also generally healthy, with the most common defect being hip dysplasia-which is a disordered medium and large dogs are all susceptible to.

When I met my dog for the first time, I knew within thirty seconds he was the right one for me. He shyly hopped out of the rescuer’s SUV, sniffed my shoes, and leaned against my legs in contentment.

Two weeks later, I picked him up from the rescuer, armed with grooming brushes, toys, treats, and the Best Bark Collar for Small Dogs, and lots of dog food!

I had decided to name him Marty, and he was very shy for the first two weeks. He sniffed around my apartment incessantly, watched me warily, and needed to be coaxed up and down stairs-he would peer at them as if he was unsure how to use them. But within two days, he knew his new name, knew where to go potty, and knew the other members of my family, even though I lived alone. Diarrhea he suffered from cleared up with good dog food, and a case of tapeworms was easily treated. He was nine months old, still a gangly puppy. He weighed a little over forty pounds and barked for the first time two weeks after he came home with me. He was an extremely watchful dog-a definite Samoyed trait-and I found that he perked up at the sound of a whistle, and jerked away if I raised my hand quickly. I wondered who had owned him, and what his previous life had been like.

Over a month or two, we got to know each other, me reading my piles of books on Samoyeds, and he watching me closely. I talked to him a lot, pointing at things and naming them, and he learned many words quickly-ball, treat, walk, car, my family’s names, and a few commands. In his first hesitant months with me, he was eager to please and clingy. But as we passed from learning about each other into daily life, the war of personality and the endearment of love became a highly amusing, richly rewarding, sometimes frustrating, and often times ridiculous interplay between human and dog.