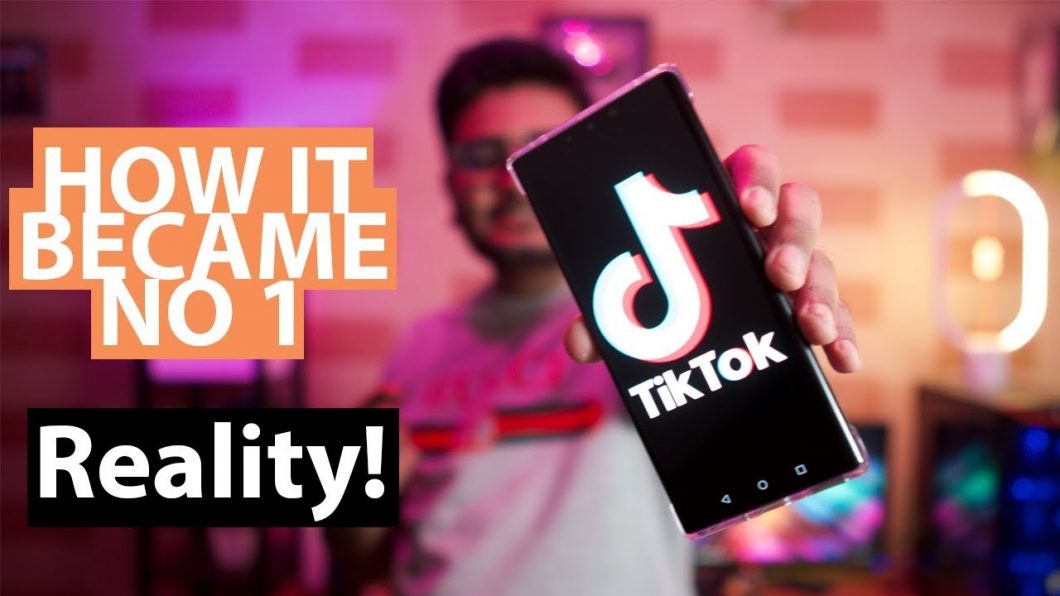 In the last three months I have joined up with a start-up in my “extra time” that is using social media to drive a large portion of their business. This is a little different from other clients I have worked with in the past because they have absolutely no identity what so ever. Sure I have worked with companies that didn’t have an online component to their marketing mix but they still had some level of brand recognition with their community. Also I have worked with pretty young companies but they have already started some sort of strategy and failed on some level. (Otherwise I wouldn’t have been called in.) This was the first time in my career I have been able to work with a completely blank slate.

With this company we had to construct our own identity with a limited staff, limited budget, and constant product changes because of the development of new relationships. Not only did we have to build credibility, trust, and an audience but we had to develop our voice and who we wanted to be. I’ve never enjoyed working on a project more. The other benefit of this project is that I have been able to use it as a Petri dish of some sorts. It hasn’t been contaminated by anyone else so I have been able to try out some different little experiments. Here are a few lessons I have learned. PopularityBazaar will offer the desired followers and likes with views to the business people. The following of some instruction will offer the best results to the people. The information about the subscribers and views is provided to the people to get the desired results.

1) Why kiss ass when you can actually help someone- I had to pitch, and I am continuing to pitch, a large amount of bloggers of all different shapes and sizes. In this setup I grouped bloggers together with the goal of separating out more professional type and large blogs from the average person who writes as a hobby. With the group that writes as a hobby I decided to pitch them in three different ways, each with generally the same message after the first few paragraphs.

The form letter- Drop their names into an e-mail program, form letter goes out. I tried to dress it up a bit to make it sound personal but really anyone that has been pitched before knows it isn’t a personal message.

Compliment them on their blog- This has been the go to method of PR and marketing folks as of late. You know the concept, drop a compliment about their blog (perhaps comment a post or two) and then pitch them, “Hey I really liked your post about pork rinds. I’d like to tell you about our new vacuum cleaner.” Sure what I sent wasn’t as disingenuous but people are used to getting these types of empty compliments.

Give them something of value- Instead of blowing smoke up their butt I decided to take the approach of giving them something of value. I took the time to do a lot of different things; one was to link them to a list of other bloggers within their niche where they can add their blog. For some bloggers I actually suggested fixes for items that were broken on their blog giving them information on how to fix it. Other people I sent over information of other bloggers that they might be interested in reading. I’ve done all this research within their niche, I know a lot about WordPress, why not share this knowledge to help make them more successful?

Sharing your knowledge and resources to give people something of value goes a lot further than empty praise.

2) Nobody likes conversing with a logo- I knew this going in but there were some internal discussions about who was going to create content, which person was going to be our voice, and who wanted to use these tools to connect. We decided to temporarily go with the company logo until our voice was settled on and the responsibilities were agreed upon. I didn’t want to keep changing avatars or changing people because if someone felt that they had a relationship with Joe Smith and then Jane Doe’s avatar is there people feel like the connection was either fake or they don’t trust this new person.

When we changed from a logo to an actual person as the avatar the rate at which people followed us increased. (1 out of 5 invited added us with the logo, 3 out of 5 added us with the avatar and custom background). Also the amount of interaction we had with people increased, which ties into the growth of the account and the avatar change. 3) Don’t be afraid to show your personality and have fun with it- This company is centered around outdoor goods and in general caters to people who like to enjoy life. When we ran into some issues on forums with people providing the wrong information about the company and needed to step in to answer questions and help set the record straight we could have done it in a very authoritarian manner. Instead we came in taking the situation seriously but adding some humor and personality to our responses. Every single time we did that the response was great, we carried this over to some of our other outposts and it increased interaction.